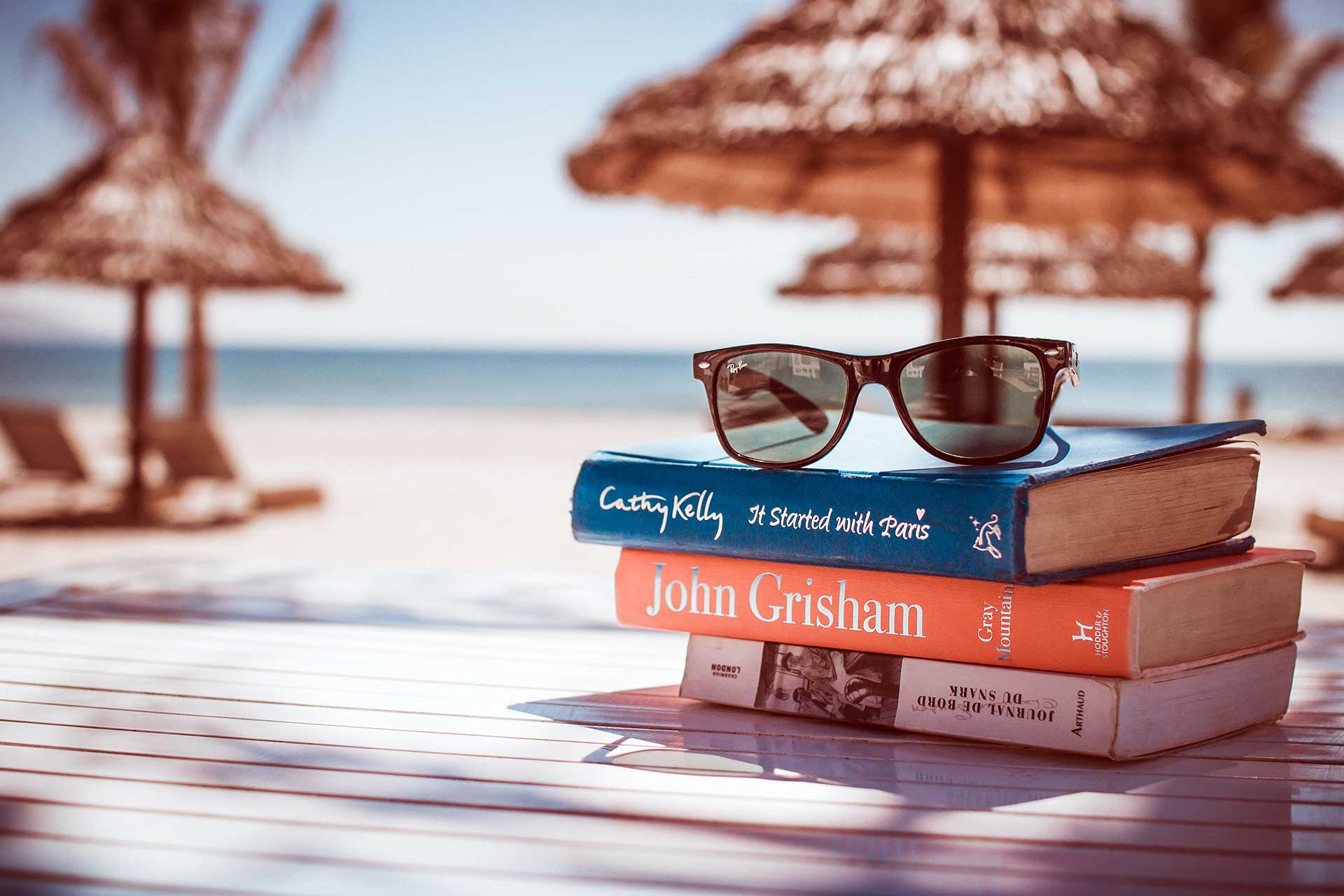 About our CEO, Ellen Pittleman

Veteran film studio executive, producer, director, talent manager, author and lecturer Ellen Pittleman has 25+ years in the entertainment industry in Hollywood. Entertainment business strategy comes naturally to her having been a creative executive charged with running varied businesses for Paramount Pictures for more than 10 years in addition to the entertainment consulting and teaching she currently does. Her experience includes launching streaming start-ups, developing business plans for established companies, securing distribution agreements for new producers, both corporate and individuals, on both a domestic and worldwide level in both features and television, with content that includes documentaries to narratives to kids product for her varied worldwide clients.

Pittleman was asked to author a 2009 Worldwide Box Office review on behalf of the NYT's international database "Screenline" and contributed to the NYT's domestic research site "Baseline" where she analyzed topical challenges facing the industry.

She is a sought after public speaker with engagements at NYU’s Tisch School for the Arts in Singapore, the DGA, the Erich Pommer Institute’s Trans Atlantic Partners, Cannes Film Festival Producers Roundtable and Whistler Film Festival among others, as well as being an on-going instructor of the “Business of Entertainment” at UCLA Extension. 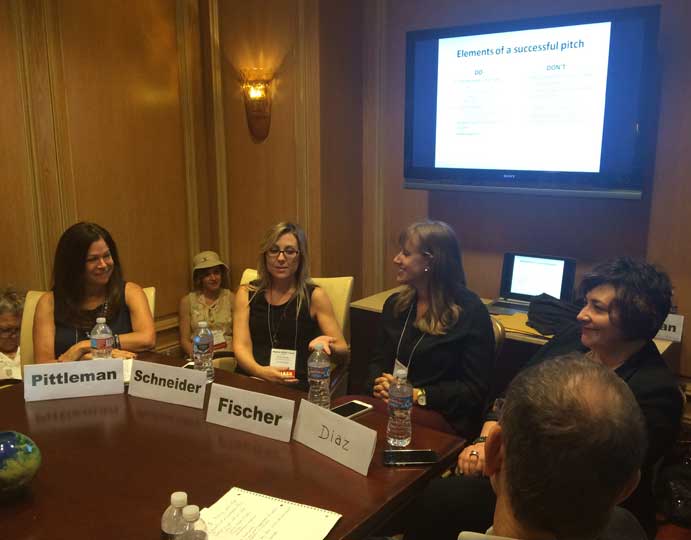 Pittleman holds a Bachelor of Science degree from Northwestern University.